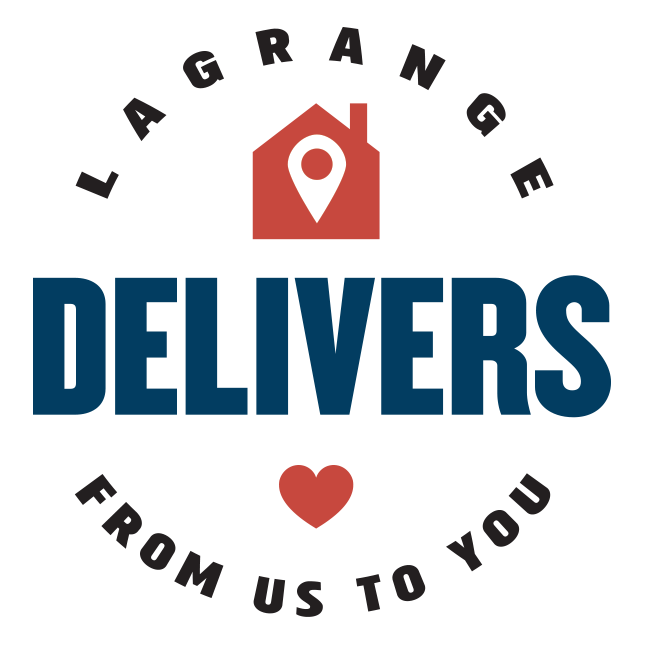 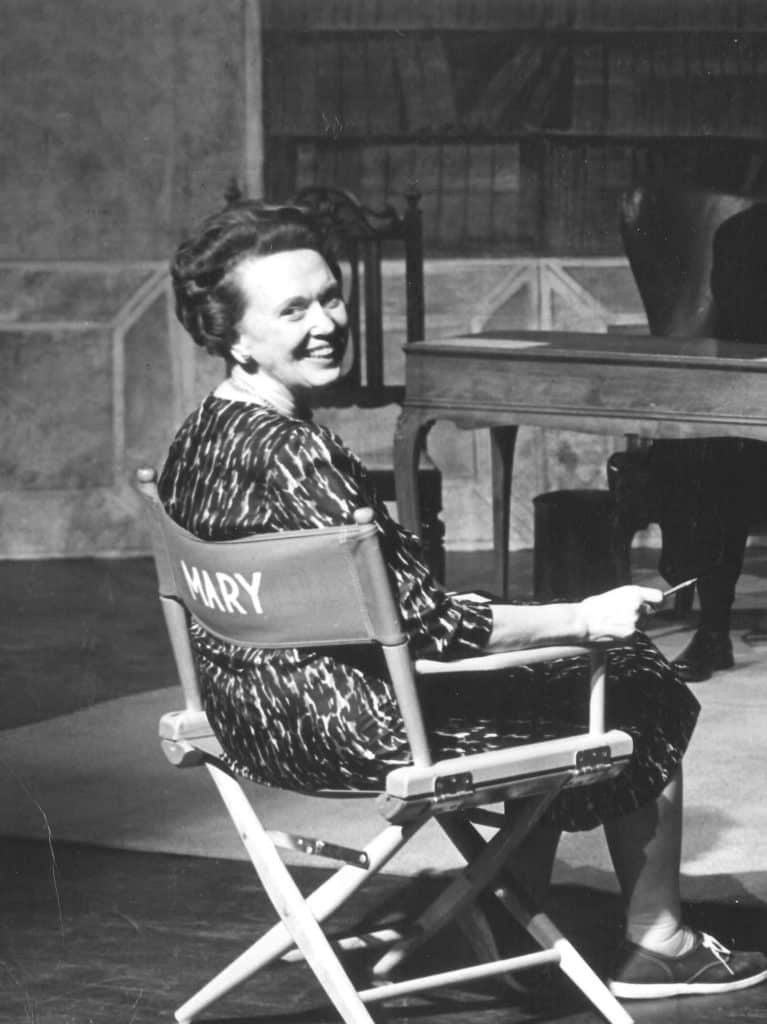 Founded in 1929 by Western Springs resident Mary Cattell, The Little Theatre of Western Springs created an immediate reputation for quality theatre in suburban Chicago. Employing a unique in-house casting system in which company members are required to work backstage as well as performing, the theatre has run continuously for over 90 years.

In 1961, the theatre had outgrown its borrowed venues, and in an extraordinarily successful campaign, built its own 400-seat theatre building. Debuting now as “The Theatre of Western Springs,” its ongoing success allowed an expansion in 1976, when a second, 150-seat black-box theatre space, now called the Cattell Theatre, was added to the building.

In 1946, the Children’s Theatre of Western Springs was founded and each year trains over 400 students in all aspects of theatre, both on-stage and back-stage.

Producing 7 adult productions, 4 student productions and a holiday show each year, this theatre is a place where a community of all ages comes together to train for, explore, and demonstrate the art of live theatre. The Theatre of Western Springs is internationally recognized for its artistic excellence and its position of respect in Chicago’s creative community.

TWS’ mission remains: to entertain, to educate, and to inspire across the generations through the art of live theatre.

There are no comments yet.

Search anytime for whatever you need, for your business, fun or personal needs. La Grange Delivers helps you find it..

Search anytime for whatever you need, for your business, fun or personal needs. La Grange Delivers helps you find it.